Evanston (/ˈɛvənstən/ EV-ən-stən) is a college town suburb of Chicago. Located in Cook County, Illinois, United States, it is situated on the North Shore along Lake Michigan. Evanston is 12 miles (19 km) north of Downtown Chicago, bordered by Chicago to the south, Skokie to the west, Wilmette to the north, and Lake Michigan to the east. Evanston had a population of 78,110 as of 2020.

Founded by Methodist business leaders in 1857, the city was incorporated in 1863. Evanston is home to Northwestern University, founded in 1851 before the city’s incorporation, one of the world’s leading research universities. Today known for its socially liberal politics and ethnically diverse population, Evanston was historically a dry city, until 1972. The city uses a council–manager system of government and is a Democratic stronghold. The city is heavily shaped by the influence of Chicago, externally, and Northwestern, internally. The city and the university share a historically complex long-standing relationship. 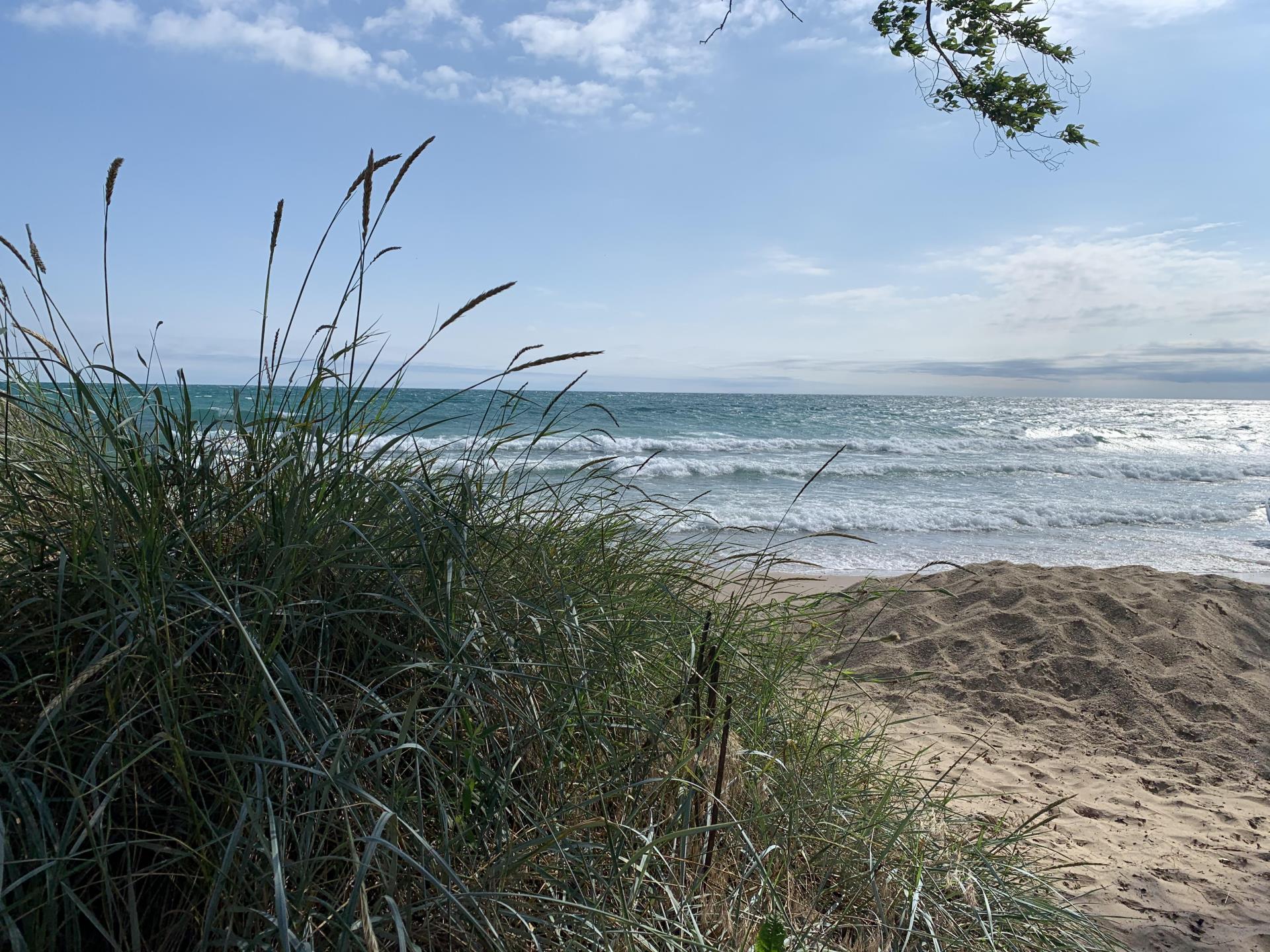